Okay, here are some tips on how to do it right. If you want all the details about how to do it right you’re going to have to Read my Book. That’s not the way it really is. The way it really is is that a lot of guys do things wrong and a lot of what makes a great lover is not doing things wrong. So what I’m going to do here is give you the basics and tell you how to learn more for yourself.

Three billion years ago life formed on this planet. At some point similar organisms started exchanging their DNA and sexual reproduction was started. In the early warm volcanic seas that covered the earth, some proto-organism fucked another proto-organism and life has been fucking ever since.

We are the descendants of three billion years of things fucking each other. Every form of life, from man down to plant life, wants to fuck something and exchange DNA. And we are the descendants of those who fucked, not of those who controlled themselves. There’s nothing wrong with fucking and there’s nothing wrong with fucking a total stranger. You have a dick and it’s there for one reason only, and that’s to fuck with. She has a cunt and its purpose is to get fucked. That what it does. The process is to put your dick in her and deliver your semen so as to get her pregnant. That’s the instinct you are born with and she’s born with. Obviously, you don’t really want to get her pregnant. But your body wants to feel like you’re getting her pregnant, and her body wants to feel like she’s getting pregnant.

I have found that sex is best when you get down to the instinctive level. As much as we pride ourselves on being superior beings, we are just like all other life on earth and our animal instincts cause us to have to fuck. That’s why you’re paying an escort for her services — because your body needs it. And that’s Okay. That’s the way it is. I didn’t make the rules.

True love is just one style of having sex. There are many other styles. Just because you’re not in love doesn’t mean it’s not personal and intimate.

A woman has a greater part of her body dedicated to having babies than a man does. She has a cunt that receives the dick, but she also has a uterus to carry fetuses and breasts for feeding babies. These organs are actively working in preparation for use. She has a period every month, giving her the opportunity to get pregnant. This is her instinct; she has to do it.

Women instinctively like sex and want to have orgasms. All you have to do is allow her instincts to do the job.

Foreplay is mental as well as physical. Besides getting her ready physically, she also has to be ready mentally. And it’s not just a matter of arousal. Must of foreplay involves developing trust. Women are more vulnerable during sex than men are. They are physically weaker than men, generally weigh less, and they are the one being penetrated. Women need to feel safe. So when 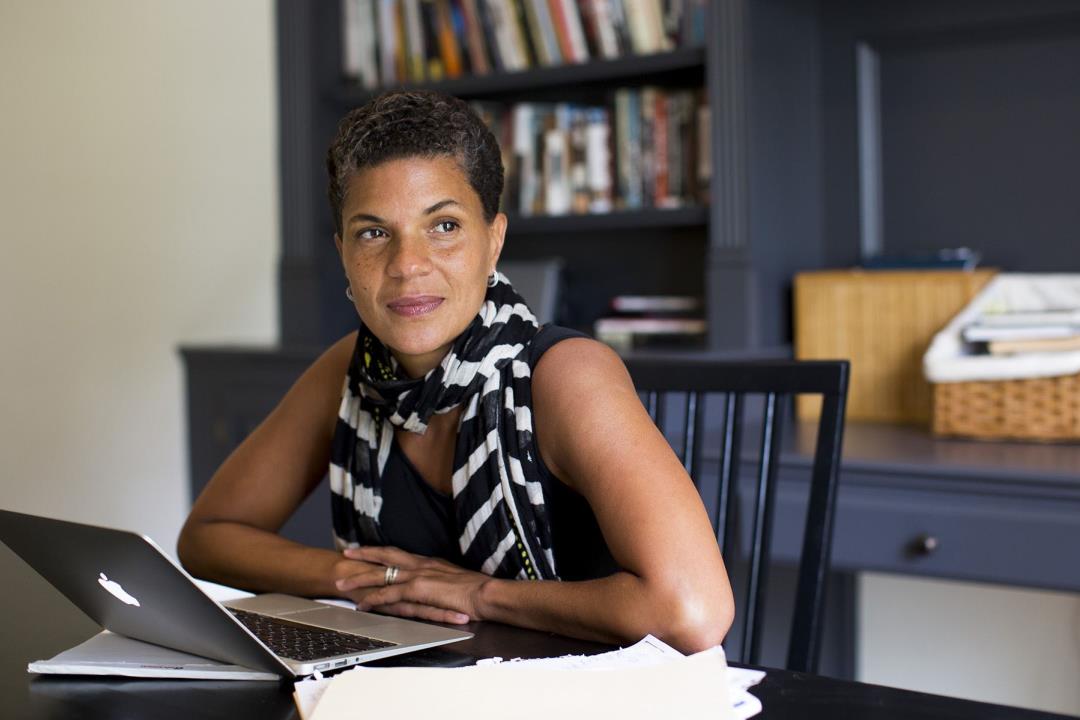 you are touching women your touch should communicate to them that they are safe and that they can feel secure in enjoying themselves. In fact, generally the only limit to how much a woman can enjoy herself is how comfortable and safe she feels in how far she can let go. So a few candles, soft touches, and the right grin tell her she can drop her barriers and enjoy herself as much as she wants.